Your Child’s Timeline: When the Major Milestones Happen 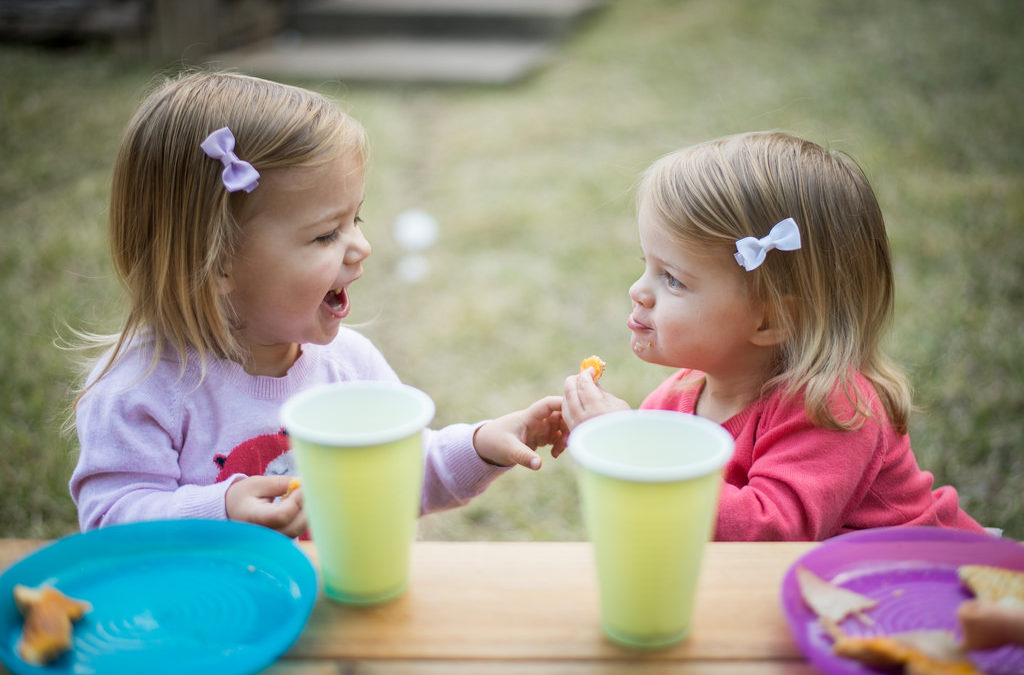 A baby’s ability to communicate develops gradually. Talking and being able to communicate are considered important milestones in a baby’s developmental growth.  Infants will begin acquiring language skills during their daily routines from people within their environment. Babies grow in a unique manner because of so many individual differences. There is a substantial amount of natural variation as to when your child will achieve certain milestones. It is important to observe and understand your child’s growth and major milestones during the early stages of language development. Research indicates that the age at which a baby imitates or produces their first word is approximately at 12 months old and is able to say two-word phrases by the time they are two years old. Babies also communicate through their cries, facial expressions, coos, and body language. These are common forms of communication for infants in conjunction with acquiring various language skills during the early years of development.  As parents, you can motivate and inspire communication development by playing, talking, reading, and smiling when interacting with your infant.  Through these gestures and actions, it helps babies develop the communication skills needed to build a relevant and worthwhile bond. Although communication is often considered a means to words, sentences, and conversation, it also embodies all the ways that babies reach out to us and let us know what they want and how they feel.

Babies spend different amounts of time at each stage of development before moving on to the next stage. The communication skills that babies learn in their first years serve as a foundation for success in developing their reading, writing, and social skills in life. Parents play an essential role in a baby’s ability to gain early social and emotional skills. They can begin encouraging and guiding their baby’s communication skills as early as birth.

The first three years of a baby’s life is the most intensive period in acquiring communication, speech, and language skills. It is at this period when the brain starts to develop and mature. As such, these skills develop and flourish best in an environment that is lavish and rich with sounds, sights, communication, speech, and language from other people. The first signs of communication happen when your baby learns to distinguish that a cry will bring food and comfort.  As your infant grows, they begin to understand and classify sounds and sound patterns that make up words heard within their environment.   Approximately at 6 months, most babies will be able to recognize some basic sounds of their own language.

Below is a brief listing of some of the speech and language developmental milestones for children from birth to 3 years old: