Strategies To Avoid Conflicts Between You And Your Child 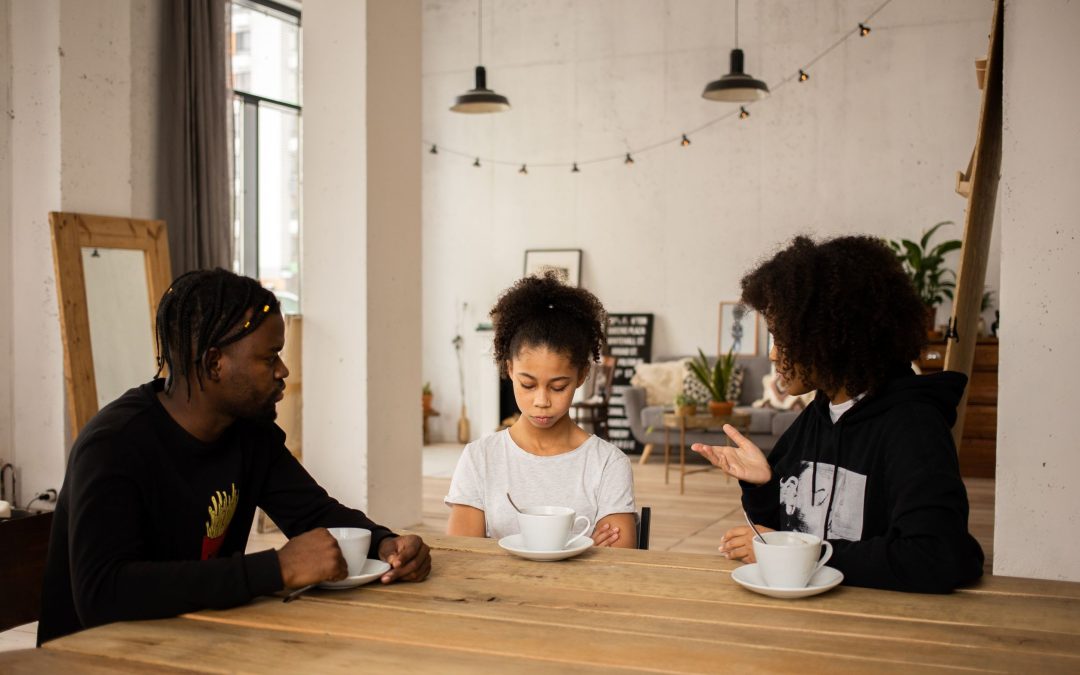 Every relationship comes with the inevitable truth: you cannot avoid conflicts. In your child’s case, they might take your intentions or actions differently than usual. How do you avoid conflicts as a parent? How will you navigate this tricky road?

Being a parent was always challenging in the first place. Forging bonds takes a long while, especially with a young and developing child. They will indeed long for your time and presence growing up. That’s why allocating such a precious, finite resource affects your relationship as they age, and you must avoid conflicts at all costs.

However, this is not a cause for concern. It’s good practice to develop positive and constant communication as early as childhood. Exercising authority is necessary in some cases, but overdoing it may strain the parent-child relationship early on. Your kids become guarded and won’t be open to sharing their vulnerabilities and personal experiences.

The value of constant communication to avoid conflict

The initial stages of communication in Gramlich’s book tell us how we can effectively interact with our children. For parents to be on the right track in raising children, positive reinforcement through spending time together is a way to avoid conflicts. They will learn how to communicate effectively and develop a positive outlook by ensuring your bond with your kids.

Understanding these three types of conflicts

Parent-child conflict is expected and can prevent further misunderstandings when taken care of positively and lovingly. But the family dynamics might worsen if you leave things as they are without reaching out to resolve them. Both you nor your child can ever avoid conflicts in the future.

On the day your child was born, you naturally promised to take care of them and be there every step of the way. However, avowing conflicts such as this will be complex. As you become a parent, it’s tougher to juggle other priorities like work, school, and family matters. These situations cause a parent to overlook and neglect many things they should be doing for their child.

In turn, that child will feel rejected or, worse, abandoned. The stress incurred from personal obligations will often cause you to be short-fused, impatient, and angry. Unfortunately, some parents lash out at their children when this happens.

You know what it was like back when your parents set boundaries, telling you the things you’re allowed or unable to say, speak, act upon, and interact with. Don’t get it wrong when we say that setting limitations is necessary for children. It’s required to do it. However, being excessive about it, to the point that your child feels caged or leashed, will only worsen things. It can even develop a physical and emotional detachment if you will not intentionally avoid such conflict.

Heightened emotions under a negative situation can lead to the worst consequences. Engaging in threats, yelling, and name-calling creates a stressful environment unsuitable for your child. Inflicting emotional damage early on will be detrimental to their well-being, especially in the psychological aspect. Strained parent-child relationships stem from unresolved conflicts during childhood.

How to avoid conflicts between parents and children?

Mending broken family ties to avoid conflict takes a lifetime and needs constant work. Things would be okay in the present if not for that defining moment that stained the relationship. As for you, a parent to a young child, there’s still hope. Please don’t wait for them to get older before you resolve conflicts. Please do it now while there’s a chance.

Let’s look into the following precautions and action plans that will be your guide in handling parent-child conflicts:

Be an active listener to avoid conflicts.

A lot of us listen for the sake of counterarguing rather than intentional listening. The moment things escalate, your child’s initial response is to cry, if not wail. Because of the power dynamics between you and them, children are disadvantaged and won’t be able to come up with a coherent response, hence the emotional reaction.

In this case, it’s not enough for a parent to hear out the child and run off with it. Hold that thought when you disagree with your child on certain things. Don’t interrupt them while they’re airing out their concerns. You must be willing to put away selfish thoughts, personal interpretation, prejudice, overreaction, and the need to be right all the time. Instead, try to understand where they’re coming from and their feelings.

Never assume over the other to avoid conflicts.

Because you’re in a more significant position as the parent, you’d automatically assume what your child feels about certain things. They may not be in a place yet to think for themselves. By doing this, you’re taking away their chance to express themselves during a conflict resolution. Please don’t assume that you already know what they feel—not assuming how they would respond.

Feeling frustrated or angry at your child is normal, but lashing out at them is another story. It will only cause more profound misunderstandings and emotional scars. To avoid conflicts such as this, always approach your child gently. They are in a constantly delicate state, so verbal abuse will never be a way to avoid conflict. Sometimes, children will remember all the hurtful words their parents say and will stay with them forever, even if a day will come when they’ll forgive. So remember to always speak kindly to them, no matter how tough the conflict gets.