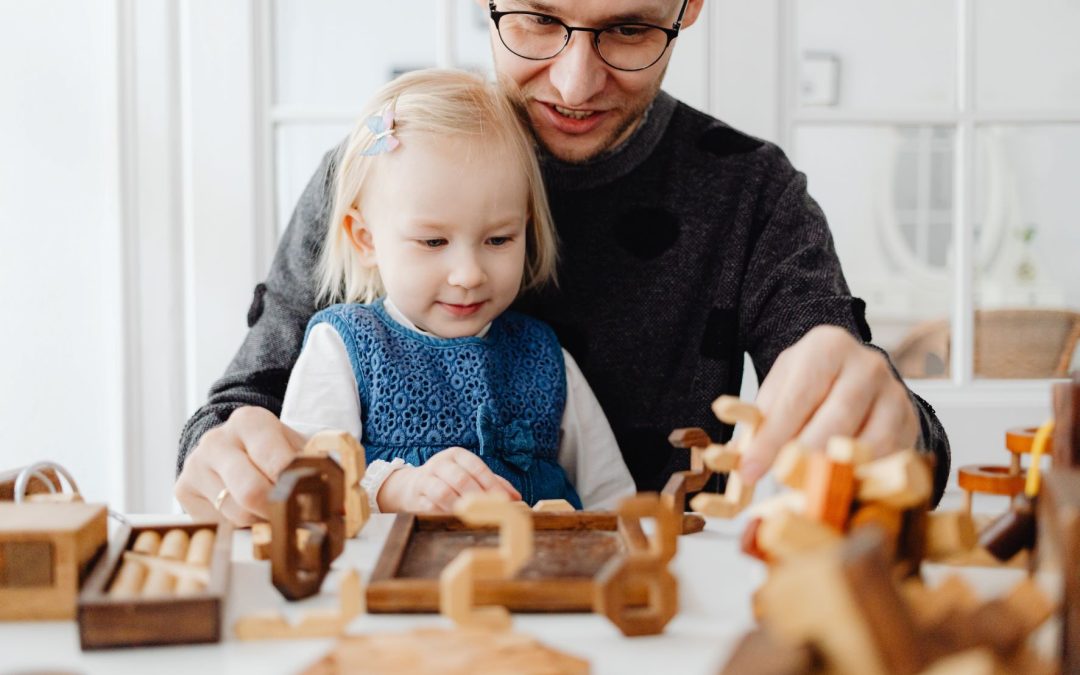 Parents celebrate and remember their children’s first words. It’s one of the most significant milestones that indicate how their child is beginning to grasp the early stages of communication.

Most children may be able to normally and quickly develop and progress through language development. Some may struggle with uttering their first word. Speech delays may occur and there are many factors as to why this happens to some children.  Sometimes speech development may be due to a lack of brain stimulation within daily routines during the formative years and may be closely linked to the child’s environment.  Speech development affects communication, an integral part of a child’s life. Whether verbal or non-verbal, children use communication to function well within their environment and regular daily routines.

Language Milestones Parents Need to be Aware of

According to the book Talk, Play, and Read with Me Mommy by author Jo Ann Gramlich, although language development varies considerably between children due to individual differences even within the same family, children tend to follow a natural progression for speech and language development. It is important for parents to have an awareness of the basic developmental language milestones that their child will acquire along with an understanding of specific strategies that can be implemented during daily routines to help enhance their child’s language skills during the early years. This all begins with the understanding that children under the age of five experience the majority of their learning opportunities during regular daily routines and playtime.

To start, infants start cooing at approximately five months. From their birth to this age, babies should also be able to vocalize different sounds that represent pleasure or displeasure, such as laughing or crying.  Around 6 to 11 months, babies should understand simple and repeated language, such as mama, dada, bye, and no. They can also start stringing sounds together (mmm, ddd, ppp), babble one-syllable words, and may attempt to repeat or mimic sounds produced by people around them at this age. Therefore, family members and caregivers can engage with their infants by saying and stringing babbling sounds together along with producing one and two-word phrases for their baby to hear and imitate. Parents may start to hear their children utter their first complete word at this age.

When a toddler reaches 12 to 17 months, as their understanding of the language increases, they may be reacting to commands and questions within daily routines and play. They may also start to name objects using words.  At 18 to 23 months, their language skills are expanding. Toddlers may have an understanding of up to 150-200 words along with a speaking vocabulary of 10 to 20 words or more.  They may also point to simple body parts, understand simple verbs, and make animal sounds.

By 24 months toddlers may have an expressive vocabulary of 50 to 200 words with an understanding of 300 words or more. They may answer simple questions, speak in two to three-word phrases, and use question inflections to ask for something.  As they continue to build up their language skills, they may also start understanding concepts and usage of pronouns and grammar.

Although each child develops language at a different rate due to individual differences, it is important for parents to have an awareness and understanding of the basic developmental language milestones that their child will acquire.  Developmental milestones are things that most children can do by a certain age and allows parents to know what to expect next.  How your child talks, plays, learns and interacts with others determines important clues about your child’s development.  It acts as a guide to help parents understand what skills are or are not being reached at important expanding periods during the early years.  Even if what parents or caregivers notice is not actually a problem, it would still be to their advantage if they have a general understanding of what to expect as their child acquires language during these crucial growing periods.

The Common Causes of Speech Delay or Disorder

Many factors can account for a child’s speech delay, such as the lack of stimulation and a psychological or genetic cause.