Difference Between Speech, Language, And Communication 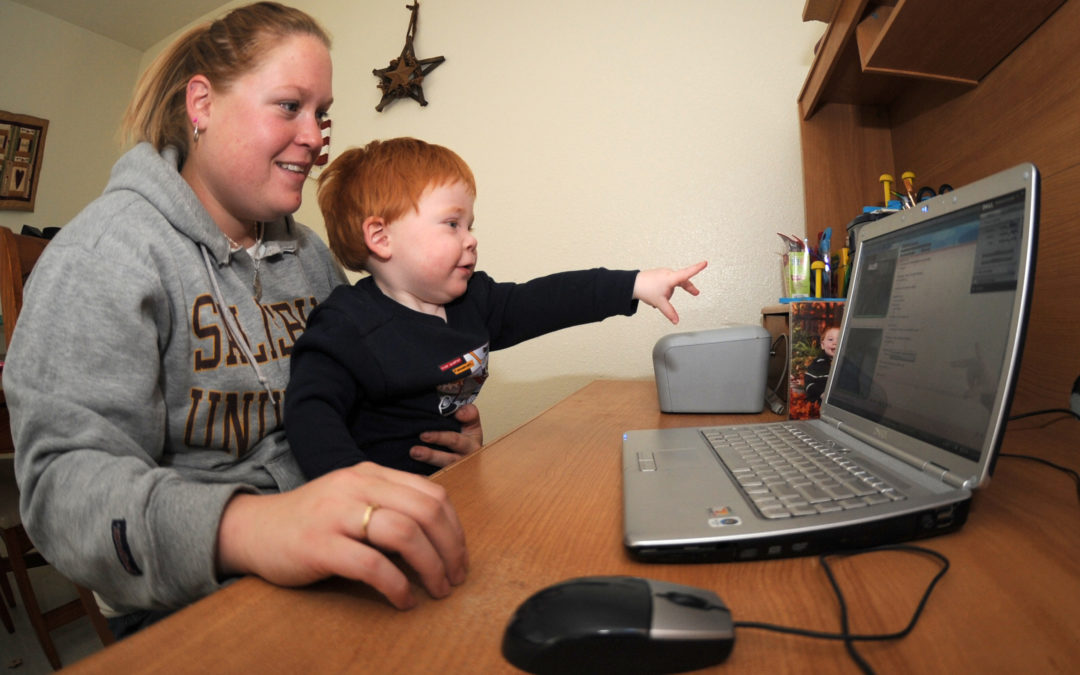 We talk, read and/or write during our day to day interactions with our family, friends, workmates or acquaintances. But, do we realize the importance of these forms? The manner by which we say or deliver the message that we try to convey and the words that we use when expressing the message all play a significant role in communicating and understanding others.

Speech, language and communication are terms we are quite familiar with. These three terms are inter-related with one another and may sound just the same but they have unique and different meanings.

Speech is the ability to physically produce individual sounds and sound patterns related to a specific language.  It is the act of speaking or the action of producing or articulating speech. Speech is also a vocal form of communication that includes sounds or a combination of sounds that function as a principal carrier of meaning and is spoken or written in the form of a word, sentence, or conversation.   These spoken words are a component of language and consist of one or more morphemes which are the smallest units of speech.

While speech involves the physical motor ability to talk, language is a symbolic, rule governed system to convey a message composed of spoken or written words or gestures such as waving hello or good bye.  Language is not just purely based on the act of speaking, but does involve writing in order to express one’s feelings or thoughts.  Language is a human form of speech, which is either spoken or written. We communicate in either form in order to deliver or receive meaningful messages. It is the most common system of communication as it enables people to talk to each other or put into writing their messages or ideas. Furthermore, language is an important tool in every society as it plays a significant role in nearly all forms of human activity. Whether it’s in the academia, government, science, religion, commerce, or any other sector, it impacts the growth and development of the society. Moreover, a common language will allow us to continue to work in various ways as it promotes cooperation among people.

A much broader category is communication. This term refers to the sharing of information either by speaking, writing, or using non-verbal cues. It is not only limited to a personal level of communication where people express their thoughts and wishes to one another but also through mass communication where the messages are intended for a large audience. Thus, in terms of scope, communication is much broader compared to speech and language. Personal communication involves talking and listening along with movement of our hands or even just making facial expressions. Mass communication, meanwhile, makes use of books, newspapers, television, radio, cellular phones or other devices. The messages are sent through these means in order to reach a larger number of people. Just as the former is important to most of us, the latter is also an integral part of the society as it also plays a key role in our day to day living. News of weather disturbances such as typhoons or hurricanes, tragic events like tsunamis or earthquakes, religious undertakings or perhaps political events such as an election or other important occurrences can reach huge numbers of people by mass communication. Thus, the importance of these two can impact the lives of many people.

Speech, language and communication may differ in terms of usage, scope and importance but they also go hand in hand as these three not only play major roles in our daily lives but also contribute to the community or society at large.